ALL THE FILMS I DIDN'T WRITE ABOUT THIS MONTH 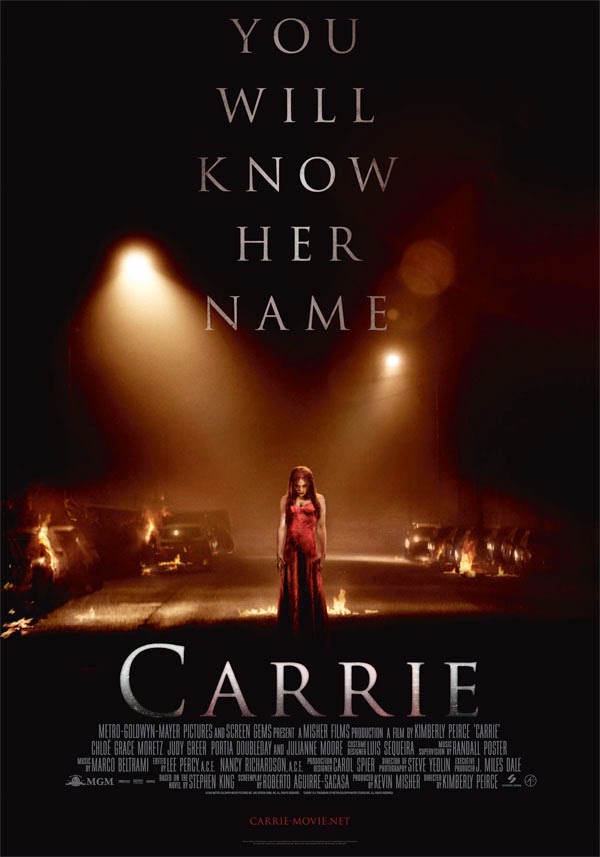 It inevitably happens. I sit down to watch a movie - chosen at random, of course - for the purpose of reviewing it. When the credits roll, I sit there, slack-jawed and speechless. It was awful. But not only was it awful, it was so terrible that I literally have nothing to say about it. My brain is only operating at half speed, only able to think of four letter words. I try to write about but I simply can't. The film has rendered me incapable of even completing a sentence. At that point, I have no choice but to start another movie. Yet again, it's terrible. So I start another movie. And so on and so on.

Some days this month, I watched four films, just trying to find one that I could write about. Some days, I had to put aside everything else I had to do just to meet my dead line. It was a whole day process of desperately trying to find a film to review. Sure, I could have taken the easy way out and just typed a long rant (and one of those days I did just that; see my review of ALMOST HUMAN) but I try not to write unless I really have something to say. That isn't always easy.

With one day left to go before I wrap this blogging marathon up, I have watched a total of 57 horror and science fiction movies. That means I didn't write reviews for 27 movies. Not all of those 27 movies were bad. Some were just too visual to really capture in written form. Some were just so cut and dry that I didn't think I could make an interesting review out of them. But there were some that were genuinely terrible. What I'm going to do now is post micro-reviews of 15 of those films, just so you can see what I was planning on writing about but never bothered. So let's go:

CARRIE
Yet another version of Stephen King’s breakthrough novel, director Kimberly Peirce’s film lacks the visual sophistication of Brian De Palma’s 1976 classic but boasts a good central performance by Chloe Grace Moretz, some nice third act fireworks and an impeccable score by Marco Baltrami. Unfortunately, if you’ve seen any of the previous adaptations, this film is just more of the same. De Palma’s film still remains the best version and the one I would recommend you watch.

HATCHET 3
Another entry in yet another pathetic franchise, HATCHET 3, at the absolute very least, ends the series with a bang. A decent enough beginning with an incredibly slow, absolutely abysmal middle gives way to a finale that includes enough blood, guts and idiocy to satisfy even the most hardcore toilet-level slasher film fan. The franchise was awful and this film does nothing to change that.

JUG FACE
Lyrical and visually gorgeous, Chad Crawford Kinkle’s feature film debut might not have the most compelling narrative but it contains a career making lead performance by Lauren Ashley Carter and a tone that chills to the bone. Like a good murder ballad, JUG FACE has the amazing ability to set you at ease while simultaneously making the hairs on your neck stand on end.

CANNIBAL
Based on the infamous Armin Meiwes case, this story of two lost souls colliding in mutual destruction is sickening to watch and remarkably hard to shake. While nowhere near as exploitative as it could have been, Marian Dora’s shocker is not recommended for anyone with a weak stomach.

FAUST: LOVE OF THE DAMNED
There was no way in hell Brian Yuzna was ever going to do justice to the brutal insanity of David Quinn and Tim Vigil’s comic book series. What began as a bleak, cruel and sexually explicit black and white comic series (think a pornographic, ultra-violent Batman on LSD) is here turned into a run of the mill superhero film filled with bad acting and horrible special effects. Do yourself a favor. Ignore this movie. Read the comics instead.

BOOK OF SHADOWS: BLAIR WITCH 2
There’s a germ of a good idea here. Joe Berlinger, the director of the PARADISE LOST documentaries, attempts to use the Blair Witch legend as an instrument in a larger piece about media manipulation and representation, as well as the possible corrupting influence of media on consumers. Unfortunately, while some pieces work incredibly well, the final product is uneven and muddled. An interesting but failed experiment.

LITTLE WITCHES
A sexploitation version of THE CRAFT, LITTLE WITCHES is missing the biting sense of humor of its inspiration. While THE CRAFT was an angsty teenage drama that took a swift and sudden turn into the realm of uncomfortable horror, LITTLE WITCHES starts limp and ends the same. Best viewed in screenshot form, if you know what I mean.

PIRANHA 3D
This gorefest from French splatter master Alexandre Aja is visually impressive and almost unbearably hyperactive. PIRANHA 3D is absolutely chock full of impressive moments and effective gory gags. Make no mistake: this movie is as empty as they come but if you want a good, solid hour and a half of nonstop bad jokes, disembodied limbs and CGI fish chowing down on CGI cocks, you cannot go wrong with this film. Turn your brain off and enjoy.

STRAYS
Washed up Hollywood actors get chased around by slightly ticked off felines in this made-for-TV nature run amok atrocity. So bad it could be used as an implement of torture, STRAYS is the lowest of the low, a movie so damn awful I had to watch it in 10 minute increments over the course of a whole day.

DOGS
A science lab accidentally turns a pack of dogs into blood thirsty beasts in this inept JAWS rip-off. While the film has a few really effective moments, the whole thing is so cheap and poorly made that the amateurish nature of the film robs these moments of any real shock value. Looks and feels like a made-for-TV movie. Worth watching only for David McCallum’s haircut.

THE FACULTY
A thinly disguised commercial for Tommy Hilfiger, Robert Rodriguez’s Brat Pack vs. the Body Snatchers movie is good fun for children of the 1990s but hell for anyone else. Light weight and lacking any real personality, this is science fiction escapism of the lamest kind.

I MARRIED A MONSTER FROM OUTER SPACE
Yet another pod person movie, Gene Fowler Jr’s quickie sci-fi horror film has an interesting take on 1950s sexual politics and a decent cast, but the film is ultimately let down by a weak resolution. While certainly not a shining example of 50s sci-fi, I MARRIED A MONSTER FROM OUTER SPACE is worth a look if you’ve grown tired of the more overt Commie panic b-films of the time.

NEW YEAR'S EVIL
My mother always said, “if you don’t have anything nice to say, don’t say anything at all”.

RETURN TO HORROR HIGH
Anemic, lame and agonizingly awful, RETURN TO HORROR HIGH is only known these days for featuring a young George Clooney. Were it not for that fact, it would have disappeared shortly after its small theatrical run. It could have been a great little meta-horror movie if it had been written, directed and edited by virtually anyone else.
Posted by David Grant at 1:07:00 AM
Email ThisBlogThis!Share to TwitterShare to FacebookShare to Pinterest
Labels: 31 Days of Horror